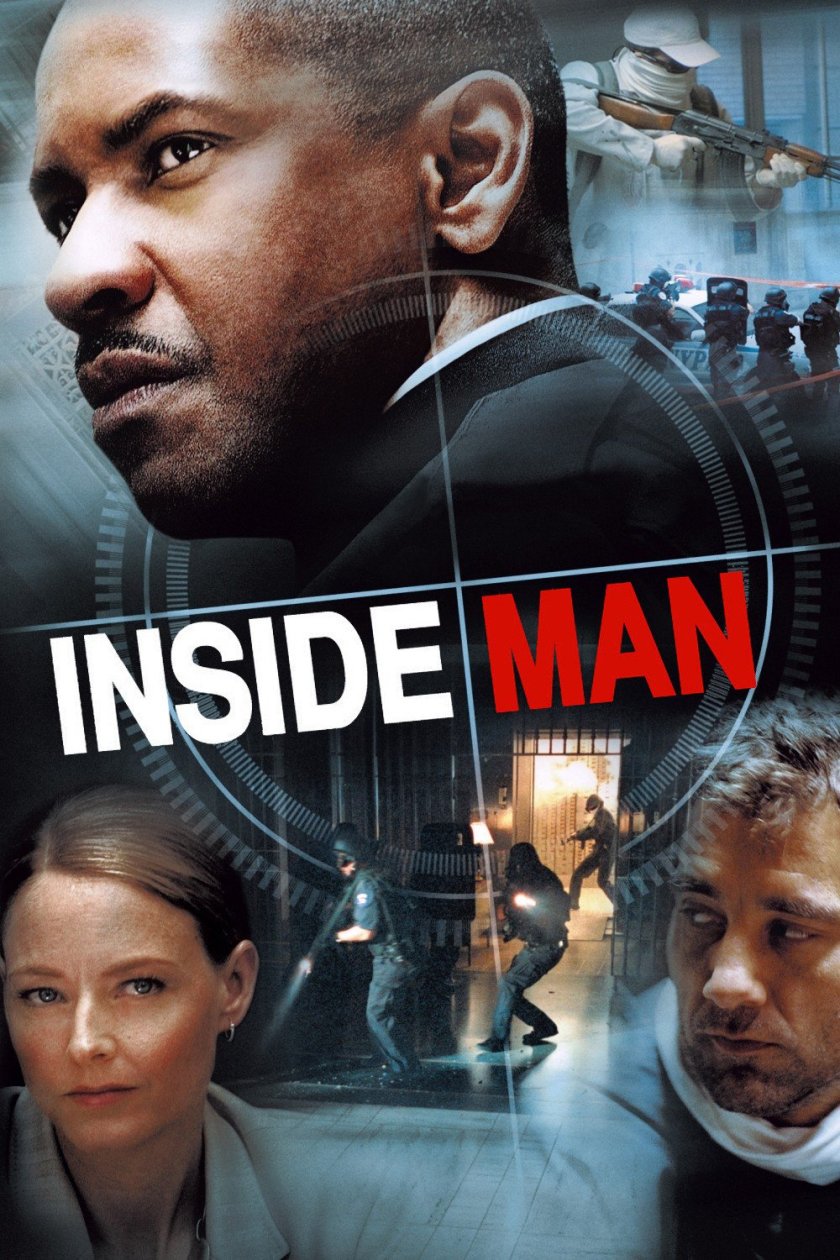 Inside Man, the least Spike Lee movie of all Spike Lee movies is our target for this week. I’m still trying to hunt down the dick that spoiled this move for me a few years ago, but given that, I still enjoyed it immensely. Denzel Denzel’s the Denzel out of his role. Clive Owen Clive Owen’s the Clive Owen out of this role. And Jodie Foster…well…she Foster’s the Foster out of this role. With all of these great actors really working with there material, there’s Willem Dafoe, who basically plays the least charismatic role of his career, which is kind of jarring amid all of these stellar performances. It feels like a missed opportunity. But Christopher Plummer makes up for it. END_OF_DOCUMENT_TOKEN_TO_BE_REPLACED

Boondock Saints is the cult classic that we are recasting this week. While we are going to pretend that the sequel didn’t exist (and apparently a third installment is coming soon), the original is definitely one of our favorite action films.

Starring a relatively unknown pair in Norman Reedus and Sean Patrick Flanery, as well as great performances by Willem Dafoe and Billy Connelly, this movie feels like an independent film, but it’s actually far from the case. This began as a movie that was highly coveted by studios and was having some serious money thrown at it, which makes sense because the script is fantastic. However, it feels like everything was working against this movie, starting with the creator. END_OF_DOCUMENT_TOKEN_TO_BE_REPLACED