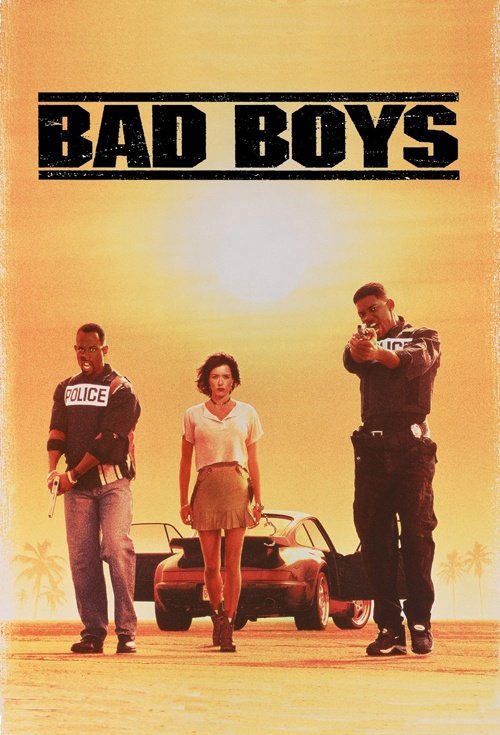 Bad Boys, baby. Bad Boys for lyfe. The movie that was based off of the 1987 Inner Circle hit song. Or maybe not. Honestly, I can barely understand anything they are singing outside of the chorus, so it could be about Shakespeare for all I know. Either way, the song is catchy as shit, and so is this movie. This was the first film Will Smith did since his big screen debut in Six Degrees of Separation. Up until this point, he was always funny and cool, but this was the first thing to solidify him as a total badass as well. He then went on to make Independence Day the next summer, and Men in Black the summer after that. Hell of a start to a movie career.

Martin Lawrence also makes his big screen debut in this movie. It’s a pretty strong showing and the first time we didn’t see him as the goofy comedian, but as a sensitive family man. Given the legal issues he was dealing with at the time, it probably helped his case. Also in this movie, Joey Pants gives an Angry Police Captain Who Finally Turns Around At The End performance for the ages.

This is about as popcorn as it gets. Michael Bay’s first feature film after an early career mostly directing music videos. He debut’s with a pretty fully formed style right from the start. It’s pretty impressive. Or maybe would have been if it didn’t stray into half a dozen shitty Transformers movies. Tea Leoni is in this movie.

As always, thanks for tuning in! If you have any suggestions for movies you want us to recast in the future, email us at recastingpod@gmail.com. We always love a good trolling on twitter @recastingpod, or send us some feedback on facebook (facebook.com/therecastingpod). Spread the word about the pod, play the game with friends, and once your life is sufficiently changed for the better, leave us a 6 star rating on iTunes!

*I know it’s only 5 stars on iTunes. Just making sure you are paying attention.